What’s That From?: The Ultimate Quiz Book of Contemporary Movie Lines

Do you consider yourself an expert on films and movies?

Web Watch has seen a ton of them over the years, but we admit that our memory banks have gotten a little fuzzier with some of the more obscure films that we’ve had to sit through.

On the other hand, we can recite lines from SORORITY BABES AT THE SLIMEBALL BOWL-A-RAMA and PSYCHOS IN LOVE. END_OF_DOCUMENT_TOKEN_TO_BE_REPLACED 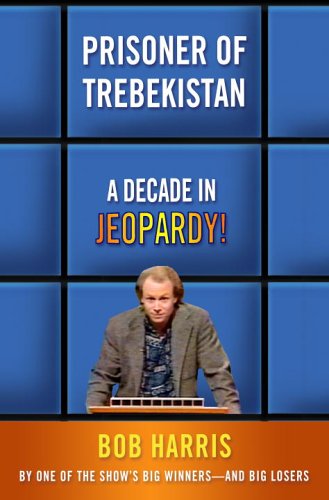 It happens. Maybe next time. END_OF_DOCUMENT_TOKEN_TO_BE_REPLACED 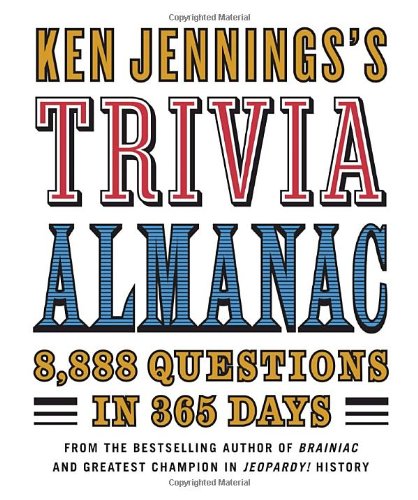