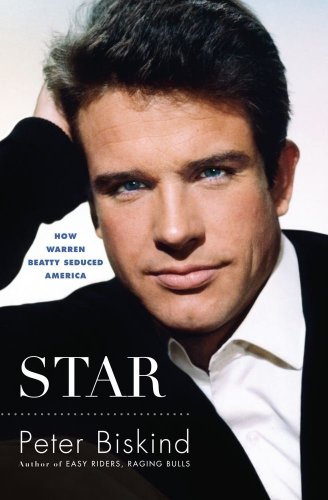 And apparently, we’re not alone in this thinking.

Lisa Todorovich agrees with us, and has DONE THE MATH TO VERIFY IF WARREN BEATTY COULD ACTUALLY HAVE DONE THE DEED in the first place.

Ms Todorovich breaks it down to the simplest of terms:  how many days has Warren Beatty been alive and sexually active?

Painting with a fairly broad brush, and taking into account some marital fidelity, she comes up with 14,965 days (or one partner every 1.17 days for 41 years).  Her verdict after doing the math?

Web Watch would add, “…but unlikely” to that conclusion.  Gatorade hasn’t been around that long to make it completely possible, if you get our drift.