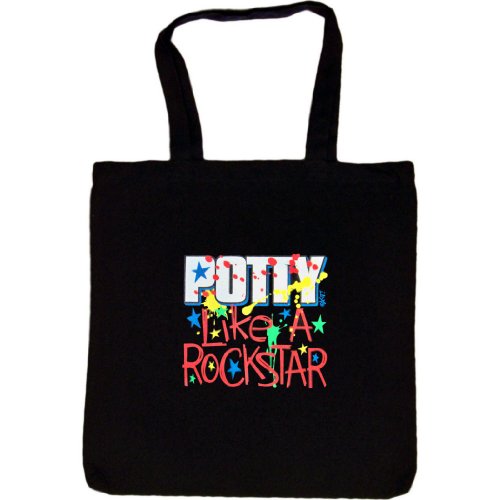 Web Watch has heard horror stories from our parent friends about the difficult times they have toilet training their children.  One couple is still doing the diaper thing with their four-year-old, continuing to take the stance of “when they’re ready to use the potty, they will” rather than trying to force a child to do something that they’re not willing to do on their own.

Hey parents – here’s a hint for you: maybe they are ready, but they really like the attention that they get by you continuing to wipe and diaper them every few hours.  We’ll hazard a guess that once you stop pampering your child with luv (puns intended), then maybe they’ll start taking care of their business on their own.

But let’s harken back a few years ago to a New York Times article entitled A FAST TRACK TO TOILET TRAINING.  The article talks about how parents are trying to get their children to use the potty earlier in life – most often around 6 months old, but with one interviewee claiming that her child was using the potty at 10 weeks old.

One reason to pottytrain early is to get the baby out of expensive and wasteful diapers as quickly as possible.  The secret to getting a DIAPER FREE BABY is to understand EVACUATION COMMUNICATION, or EC.

One note – the term “diaper free” does not mean that you make your baby run around the house without a diaper on and hope that a tinkle will land in the pot on cue.  No, the term “diaper free” refers to getting your child to be free of diapers as quickly as possible.  Your child will still be wearing diapers during potty training, but the goal is to keep the diapers as clean and dry as you can as you watch out for those EC moments.

As adults, we are fairly secretive about our personal bathroom habits — although Web Watch knows of one gentleman who will shuffle through the office like clockwork with a newspaper or magazine under his arm, mumbling “gotta poop, gotta poop, gotta poop poop poop” on his way to the restroom… and yes, his officemates mock that person endlessly behind his back — but children tend to be a bit more vocal about it when they have to go.

The “grab the crotch and hold it” move.

The “sit and squat right there” position.

These evacuation communication signals that parents are able to pick up on are due to young children being a bit more vocal about what they need.  But infants also offer signals, albeit more subtle ones, that parents are not often tuned in to notice.

It’s these EC signals that parents should be aware of in order to help teach their infants to wait for the potty to be positioned in place.   Some of the different ways infants indicate that they’re about to pee or poo are: kicking, nose-rubbing, getting loud, getting quiet, hiccupping, feeling warm to the touch, or shivering.  All parents need to do is notice these or whatever else your baby does immediately before doing their thing.

Some parenting tips for early potty training is to teach the child in a bit of a Pavlovian way, by sitting them in a potty position and making “pss-wss-wss”, “tse-tse”, or other similar sounds.  The child will equate the sound with their sitting on the potty, and eventually will put number one and number two together – and be able to #1 or #2 on demand.

Just think of all the money you’ll save by not having to buy diapers for your 2-year-old.  That’s money that can go straight into the college fund, right?