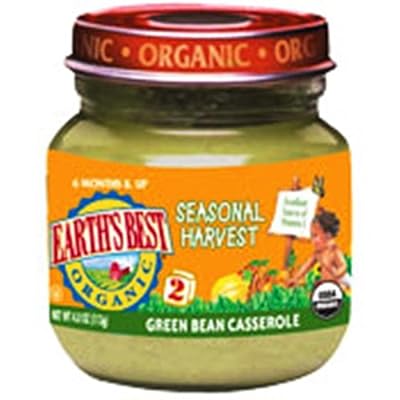 Every year at Thanksgiving, families across the country descend upon their local grocery store and clear the shelves of French’s Fried Onions, Campbell’s Cream of Mushroom Soup, and cans of green beans – all in the name of recreating that traditional holiday side dish of GREEN BEAN CASSEROLE.

But did you know that this fabulous holiday treat isn’t necessarily as traditional as you might think?  It was created by the Campbell’s Soup Company as a way to sell more soup.

Back in 1955, Dorcas Reilly was working in the Campbell Test Kitchen and helped invent the dish that was created for an AP feature article.  Campbell’s says that they sell up to $20 million worth for soup each year, mostly due to this dish – they estimate that 40% of its Cream of Mushroom soup sold is used strictly for this recipe.

How influential is Green Bean Casserole in the history of Thanksgiving?  Back in 2002, Dorcas presented the original 3″ x 5″ index card for the recipe to the NATIONAL INVENTOR’S HALL OF FAME in Ohio for their display.

And since we couldn’t have a discussion about green bean casserole without actually knowing how to make it, here for your enjoyment is the official Campbell’s Green Bean Casserole Recipe from their archives:

One reply on “The History of the Green Bean Casserole”

[…] Fun Fact Green bean casserole, the holiday staple for many families, was invented in 1955 by Campbell’s Soup Company. Today […]