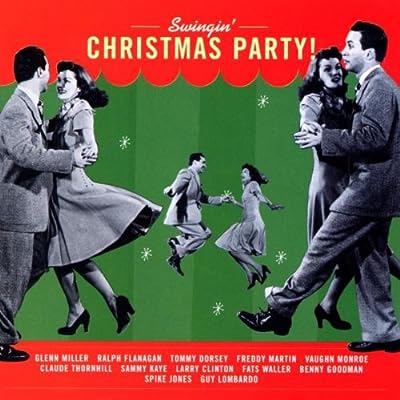 Typically, an open bar.  Music. Dancing. Canoodling in the coat closet.  Yes, they can be fun on so many levels… but you have to be careful.  Web Watch recalls attending an office party where the boss had to carry a passed-out employee out to a waiting taxi.

Which brings up today’s question:  WHAT TO DO TO SURVIVE THE OFFICE HOLIDAY PARTY?All you need to do is keep these few points in mind, and you’ll do just fine:

All hope is not lost.  Just keep in mind that while the office party is a party, it’s an “office” party.  That means, keep things business-oriented, and you’ll be fine.

Besides, a survey by Ranstad showed that 93% OF OFFICE WORKERS WOULD RATHER FOREGO THE OFFICE PARTY IN EXCHANGE FOR MORE MONEY.  Maybe some employers will take this as an opportunity to offer more money in this economy instead of blowing it on passed plates and a kegerator.