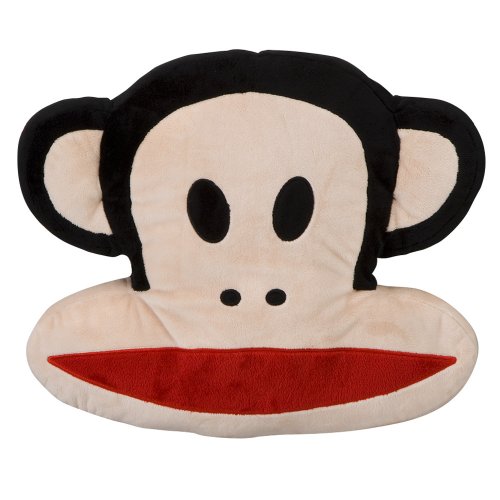 That old adage, about putting a million monkeys into a room with a million typewriters and eventually they’ll write the collective works of Shakespeare, may not necessarily be a realistic statement anymore.

At least if by “writing Shakespeare” is the same as “painting art masterpieces”.

So says a recent study from Boston University that says that PEOPLE PREFER ART PAINTED BY OTHER PEOPLE, AND NOT BY MONKEYS.  We know, how could you go wrong with something like this?

What the researchers did was to take 30 pairs of paintings and ask the respondents which one of the the pair did they prefer.  The catch was that one painting in each pair was by a professional painter, the other was one done by a monkey, a chimpanzee (why the differentiation? who knows?), a gorilla, an elephant, and a child.

Some of the paintings were unlabelled as to who did them, some were labelled correctly as to who the artist was, and a third set was labelled incorrectly.  If there’s one thing you should remember from your high school science experiments, it’s to always have a control group and cover all your bases.

So what was the outcome?  Overall – the respondents thought that the professional drawings vs ones drawn by an animal or a child were of better quality.  Hence the blown theory that a monkey could make art that was as good, quality-wise, as a person.

But quality was only one aspect of the study.  The other was personal preference, whether the art appealed to the subjects or not.  In this case, the animal art was considered to be a bit more likeable.

Confusing, we know.  So go take a look at the study and draw (no pun intended) your own conclusions.