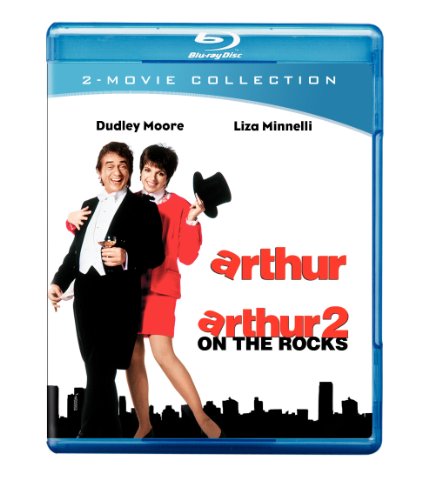 Want to save money?

Well, you have to ask yourself about what is one of your biggest expenses that you can’t live without.

That’s right – it’s your liquor and beer.  What’s life if you can’t have a decent drink once in a while?

This list of alcholic beverages is sorted by the price per 1oz of alcohol.  In other words, the bigger the buzz for the least amount of money per ounce.

At the top of the list iw Bowman’s Vodka – a vertible bargain at about $0.41 per ounce of drunk goodness.

This is followed by assorted other vodkas and wines before you get to the first, least expensive beer option: Natural Ice.  Due to its high alcohol content and usually inexpensive price, Web Watch was sure we’d see it ranked fairly high here.

You first break the $1 per ounce price point at Stell Reserve High Gravity beer from MillerCoors.  It’s 8.1% alcohol level makes it a decent beer buzz for the price.

At the bottom, expensive part of the list we have the expected non-alcoholic items (to get 1 ounce of alcohol out of O’Doul’s, you need to spend almost $14. Not worth the effort, my friend).

The biggest surprise – until you think about it a little – is that Dom Perignon is the worst buzz-to-cost ratio. Sure, it may have 12.5% alcohol, but it’s going to cost you $45.74 per ounce of alcohol.  Seriously?   Just get your lady a six-pack of Natural Ice – after the first two, she won’t care that she’s not drinking Dom.

One reply on “New money-saving tip: get drunk, not broke”

Thanks for the article guys!