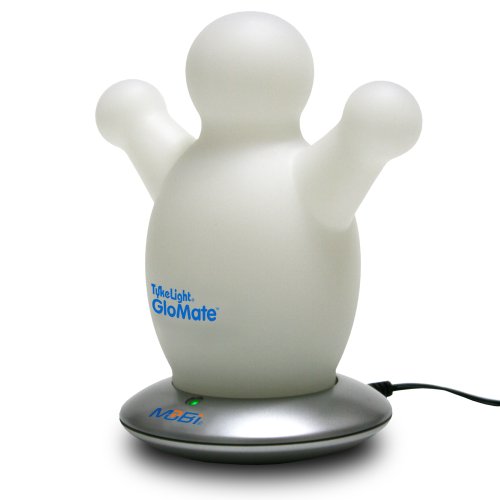 Web Watch has yet another reason why you’re fat: YOU’RE SCARED OF THE DARK.It ends up that sleeping with a nightlight can make lead to obesity.

According to a study of mice that slept with a dim light over an eight-week period had a 50% gain in body mass when compared to mice that did not sleep with a light on.

The theory is that mice that sleep with light also have odd eating patterns that prevent their metabolism from kicking in properly.

While the study controlled the amount of food that both sets of mice ate, one factor that was not controlled was when the mice ate.  The mice that had the light ate significantly more food at different times than the no-light mice did.

Web Watch knows what you’re thinking — that the test was flawed with these results.  So did the researchers.  That’s why they then repeated the exact same study… but this time, they controlled when the mice had food available.  In this second running, they saw no significant difference in weight gain between the nightlight mice and the non-nightlight mice.

If the only difference was then WHEN the mice ate, this could help explain how the timing of eating can be directly attributed to weight gain in humans, perhaps by changing a person’s metabolism or melatonin levels.

Obviously, more research is needed, but if you’re feeling a bit overweight – turning off the night light may be the first thing to try in your quest to healthier living.