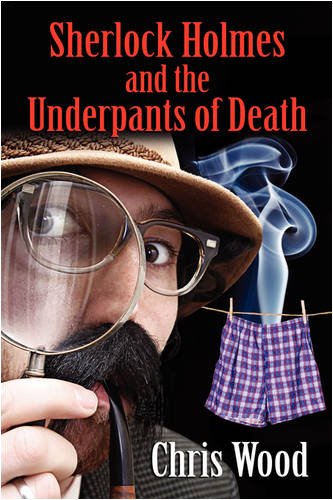 Sherlock Holmes and the Underpants of Death

A recent survey of 5,000 men and women by an online shopping site had some bad news about the hygiene habits of people in the UK.

For example, they found that 7% OF WOMEN SURVEYED DO NOT CHANGE THEIR UNDERWEAR DAILY.

Remember when WEB WATCH SAID THAT UNDERWEAR CONTAINS A 10th of a GRAM OF POOP?  You may want to revist that article after reading the rest of these stats…

(An aside – Web Watch will note that the phrase “10-year-old underwear” is using “10-year-old” as an adjective describing said underwear, not a description of said underwear’s owner. Get your mind out of the gutter, folks – this is a funny survey, not a creepy one.)

As for the types of old underwear the respondents said they wore: