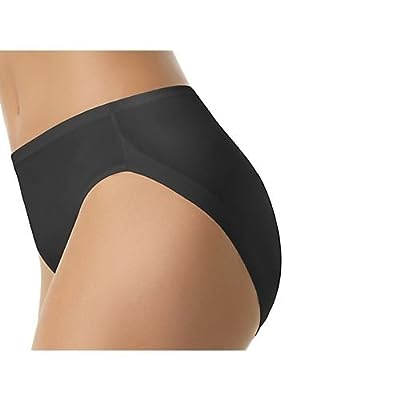 The No Wedgie Panty

A recent survey by ShopSmart magazine asked over 1,000 women about their underwear.

And for all you who were wondering about those who go without wearing underwear at all?  10% of women surveyed said they go commando on a regular basis.