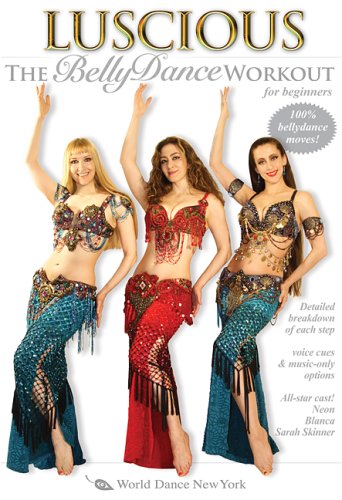 The Luscious Bellydance Workout for Beginners

The writers spoke with physicians, physiologists, and even a professor of sport and exercise science (and also a past Olympian) for their opinions, and they were able to come to a single conclusion.

So after looking at all the research and notes they took, the writers decided that there was one form of exercise that took the best elements of the above and combined them:  climbing up stairs.

Which means that all those StairMasters – and to some extent, elliptical machines – are still the best options to use at the gym since they do an adequate job of mimicking the act of climbing those 100 stories.