If there’s one thing that Social Media has taught us it’s that people love to bitch about lousy customer service.  You don’t often hear people Tweeting about the awesome customer service that they receive (perhaps they’ll tweet about a news story about someone else getting some company loving, but it’s rarely from the recepient themselves).

I Love The Work, But I Hate the Business

END_OF_DOCUMENT_TOKEN_TO_BE_REPLACED

When it comes to Customer Service, what retail companies come to mind?

We’ve heard countless stories about companies like Costco taking back anything that they sell, no matter how long ago you purchased it… but while Costco is an awesome place to shop, the long lines and lack of salespeople on the shopping floor can turn some potential shoppers off, as getting out of there with a purchase can be a bit more difficult than it needs to be.

Web Watch enjoys the staff at the local Home Depot and Lowe’s, but there are times when both stores struggle to answer our seemingly simple questions.

We do’t ask for much – we just want each shopping experience to be superior to the last outing.

END_OF_DOCUMENT_TOKEN_TO_BE_REPLACED 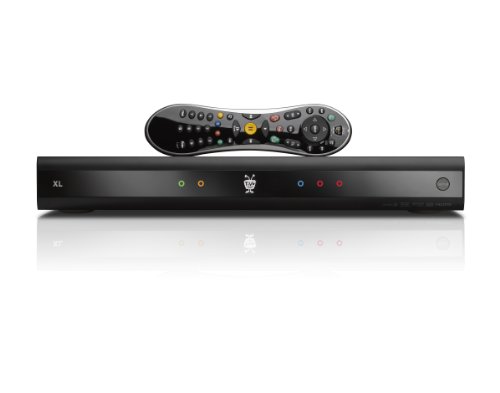