So a few years ago, Web Watch wrote about a woman who LOST A LAWSUIT AGAINST GIRLS GONE WILD regarding her appearance in a Girls Gone Wild video, even though she is on film saying “no, I will not do this”.

The jury said that there was “implied consent” just for Tamara Favazza being present in the bar where the filming was going on, regardless of whether she willingly removed her top on her own (which she did not do).

END_OF_DOCUMENT_TOKEN_TO_BE_REPLACED 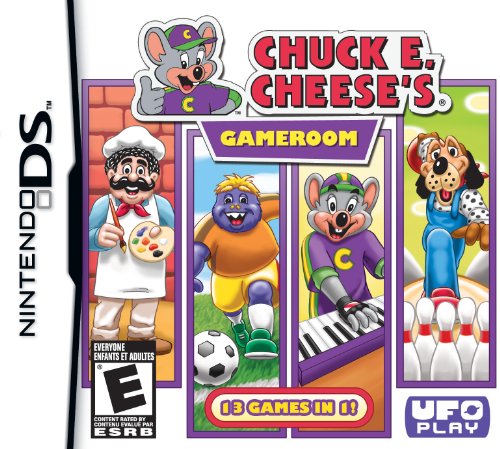 Web Watch will ask again: What do “Community Service Barbie” and “Girls Gone Wild Christmas” have in common?

END_OF_DOCUMENT_TOKEN_TO_BE_REPLACED 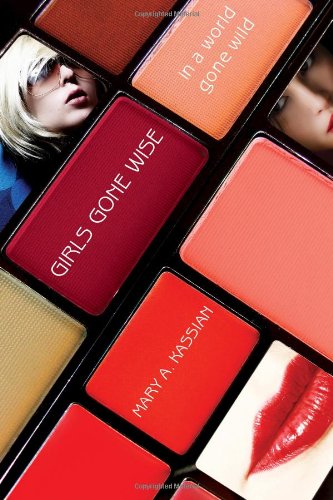 All of this took place in May 2004, while a  then 20-year-old “Jane Doe” was dancing on the bar at the (now defunct) Rum Jungle at Laclede’s Landing in St Louis, Missouri.  The lawsuit was suing for damage to her reputation to the now mother of 2, and was originally filed in 2008.  Can you believe it took two years for this thing to get to trial?