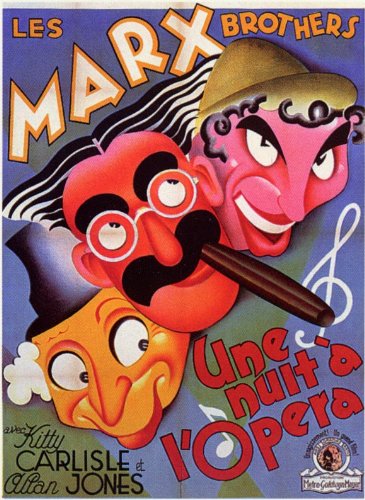 You know that PERFECTLY TIMED SPORTS PHOTO that been going around the Internet this last week?

You know the one – it’s where Tiger Woods hit an errant chip shot at this year’s RYDER CUP that went directly at a photographer’s camera?

So Web Watch got to thinking about THE CIGAR GUY and how perfect the timing of his appearance is.  Our thought?

WHAT A GREAT HALLOWEEN COSTUME THIS WILL BE.

So Web Watch scoured the Internet to find you the best ways to DRESS LIKE THE CIGAR GUY FOR HALLOWEEN.

On the surface, it should be quite easy:  a wacky brown wig, a fake Groucho mustache, and an enormous cigar.  But it’s much more than that, to really pull it off you need the following:

Now, some sites are saying that IT’S NOT A WIG, IT’S A TURBAN.  But the concept is the same – fake mustache, wacky headgear, and a giant cigar.

Heck, if more than one of you show up at the party dressed like this, then you could make your own meme photobomb.

Because, after all – isn’t THAT what Halloween costume parties are REALLY about?